The Museo Reina Sofía will host a lecture and seminar by Portuguese sociologist Boaventura de Sousa Santos, to take place within the context of the programme Constituent Machines: Constituent Power, Biopolitics, Democracy, jointly organised with the Commons Foundation, and in collaboration with Intermediae. Sousa Santos will analyse the current crisis of constitutionalism in various European states, as well as the possibilities of launching a constituent process on a continental level capable of responding to the enormous social tensions and dilemmas that contemporary European societies face. The round-table discussion will analyse new political perspectives aimed at a more in-depth study of the post-neoliberal project, and with the backdrop of the current regional political crisis and the deceleration of the economic activity affecting the Global South.

Constituent Machines gets under way with the study of social mobilisations, constituent assemblies and processes of political innovation that have materialised in Latin America over the past twenty years. This analysis will set out from the concept of constituent power and the conditions required for its implementation as a major experiment of collective social action and the general mobilisation of energies in Spanish and European societies. Thus, it will strive to study, proceeding from the crisis of political constitution running through Europe and Spain, the possible constituent processes in Europe, considering the crisis that affects the region, from an economic, institutional and monetary perspective, in addition to that which concerns the movement of European citizens, migrants and refugees.

The complete programme in this first part of Constituent Machines will soon be available at www.fundaciondeloscomunes.org 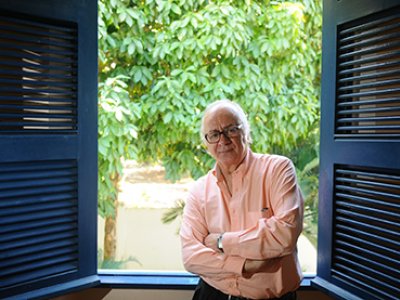 Boaventura de Sousa Santos earned a PhD in the Sociology of Law from Yale University and is a Professor of Sociology at the University of Coimbra. His work is focused on the sociology of law, new forms of constitutionalism, social movements, globalisation, democracy, interculturality and human rights. Sousa is one of the creators of the World Social Forum (WSF), and his most recent publications include: If God Were a Human Rights Activist (2015); Epistemologies of the South. Justice against Epistemicide (2014); Revueltas de Indignación y Otras Conversas (2015); O Direito dos Oprimidos (2014); A Justiça Popular em Cabo Verde (2015). 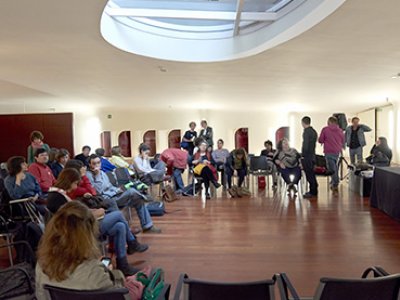 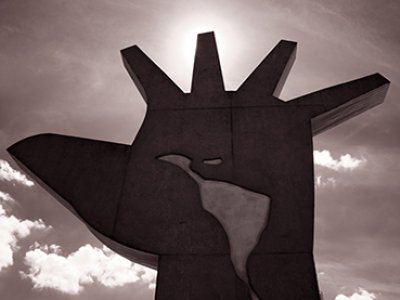