This film program shows the diversity of biographical situations, individual and collective situations addressed in cinema since the early 1960s. The programming, of an historical nature, links the transformation of biographical forms to a history of cinematic memory as the ten films reflect three time periods. The last, Mille soleils (A Thousand Suns, 2013), adds the recollection of a film from the second period – the legendary Touki Bouki (1973) – in a retrospective examination governed by a link to kinship.

The screenings begin with Luchino Visconti’s Rocco and His Brothers, first shown in 1960. At a point that shifts decisively towards the Nouvelle Vague, the Brazilian film-maker Glauber Rocha displaces the angle of approach: through Rocco, Visconti adds a chapter to the controversial film versus fiction, conferring the dimension of the novel on the world of cinema. Thus, Rocha related the grand form of cinematic drama to the condition of the wretched of the Earth (the eponymous book by Frantz Fanon that appeared in the same year), in other words, to a multitude of lives without biography. Subarnarekha, by Bengali film-maker Ritwik Ghatak, the film Barren Lives, by Brazil’s Nelson Pereira dos Santos, and Touki Bouki by Senegalese film-maker Djibril Diop Mambéty, respond and correspond to Rocha’s position, as well as questions raised by Visconti.

A life without properties, in its double meaning without ties or a way out, which cannot be told or transformed in a coherent account, comprises the second period. The collapse of a large collective project brings about a similar effect of loss and expropriation. In 1975 in the United States, Milestones, a film by Robert Kramer and John Douglas, takes stock, in a somewhat disillusioned way, of the militant paths that were formed during the social movement struggles against Vietnam war. The intimate and dedramatised News from Home (1976) complements Milestones, with Chantal Akerman, who had gone to live in New York, giving voice to her mother’s repetitive letters.

Rithy Panh, Amos Gitai and Pedro Costa make up the third historical sequence. The documentary Site 2 dates back to the year of the fall of the Berlin Wall. A female Cambodian refugee that flees from Pol Pot’s regime of terror tells her story– an example of cinema on the listening. Likewise, violence and exclusion form the backdrop of the two other films. In Wadi, Amos Gitai describes a refuge for lives at the margin, while Costa’s film is portrayed as a documentary, despite the scenes featuring the main character, Vanda, were staged. The room is a place suspended in a void with no future; however, this suspension is also a type of spell that, without diminishing violence, transfigures naturalism. 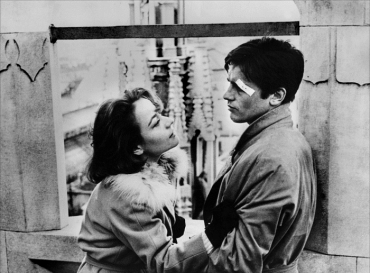 Luchino Visconti. Rocco and His Brothers

The Parondi family arrive in Milan. Following the death of the father, they leave their town, Luciana, in southern Italy, so the sons can find work in the big city. The script was first devised as a novel, and after an introduction called The Mother (which wasn’t filmed), the plot is weaved together over five chapters, each one named after one of the five sons (Vincenzo, Simone, Rocco, Ciro, Luca). 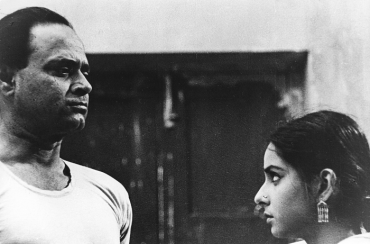 A native to East Bengal, Ghatak forms part of the millions of refugees that were forced to return to Calcutta when India's Declaration of Independence gave rise to the creation of Pakistan, in 1947. Subarnarekha (1962) is, together with The Hidden Star (1960) and Komal Gandhar (1961), the third part of the so-called Partition Trilogy. Of the three films, Subarnarekha is the most lyrical and the one that most radically condenses the metaphors of Partition: History interrupted, escape and betrayal. 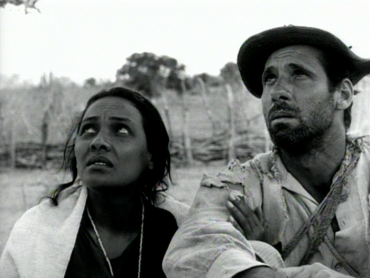 As the title itself intimates, the geographical and social conditions determine a way of life and storytelling. A family of farmers are uprooted from their home because of a drought and cross through the country's interior, the sertao (or dry hinterland), on foot. Luckily the rain enables them to stop for a while in a fazenda (farm). The head of the family, Fabiano, is a victim of police persecution and is imprisoned and beaten. He later meets his tormentor, alone, but refuses to seek vengeance. The family set off once again as they search for means of survival. 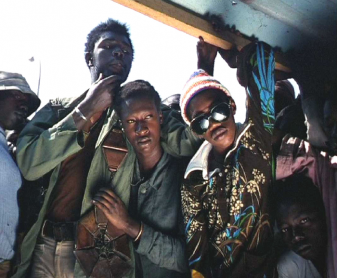 Touki Bouki prolongs the tension between a pastoral world and the conditions of urban living, yet also marks a turning point. The politicisation of African cinema went hand in hand with national liberation movements, utilizing Marxist critique of the imperialist domination. Mambéty’s inspiration comes not only from the Nouvelle Vague, but also eccentric forms regarding norms of political cinema. Touki Bouki transforms a biographical drama into fable, halfway between lyricism and parody, but does not end with a lesson in morality. 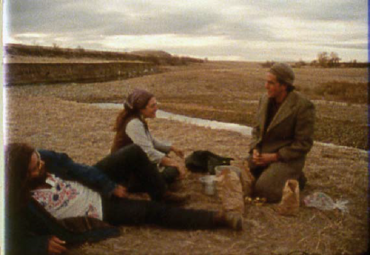 Milestones is an immersion in and a stroll around the America of counter cultures in the period that follows the US defeat in Vietnam, with an armistice being signed in 1973. The film is a documentary assemblage blended with sequences of drama, a kaleidoscope of life situations, often accompanied by monologues or long conversations. Within this palimpsest Milestones demonstrates how cinema continues to work on its own emancipation, despite the connection with social struggles being broken. 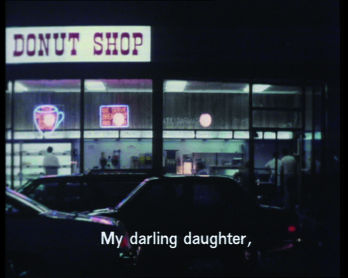 News from Home describes an autobiographical situation. A young woman living in New York receives news of her family in Brussels. She reads her mother’s letters aloud in a monotonous litany; the voice-over of the reader, at times drowned out by the sounds of traffic, is inserted at regular intervals in a montage of static and long panoramic shots. A distant day-to-day expressed in simple and stereotyped language, with no literary quality, interacts with the contemplative images of Manhattan taken by Babette Mangolte. 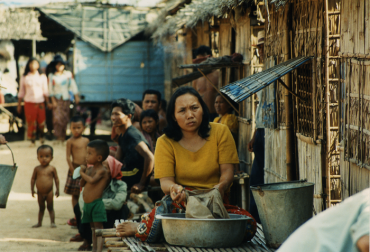 Yim Om talks about her life from a Cambodian refugee camp on the Thai border; she says: This month, in the cold season, I feel nostalgia for our town, where we lived in freedom. Deep down we only think about this, without knowing who to tell it to. Site 2, Rithy Panh’s first film, shows a broken and disorientated life that is given back some direction by the story and piercing voice narrating it. 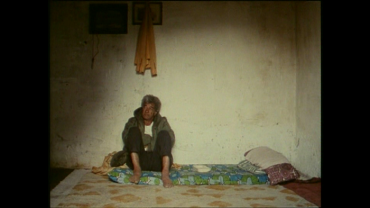 The first Wadi was filmed in 1981 in one of the (wadi) valleys that characterises the site of Haifa, the film-maker’s home city. Wadi Rushmia is an old stone quarry that, despite being abandoned in the 1940s, is still invaded, this time at the beginning of the 1980s by a heterogeneous and marginalised community; the first film describes this living enclave. Gitai returned to these places ten years later. Composed of these two visits, Wadi 1981-1991 joins fragmented life stories that reveal the complex, and often invisible, coexistence between Jewish and Palestinian communities. 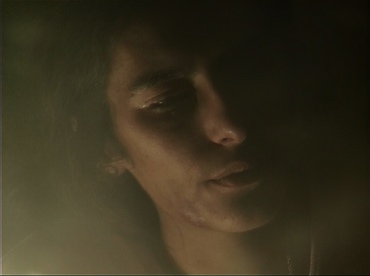 The room invaded by the camera is the refuge of a young drug addict called Vanda, inside the family home in a working-class neighbourhood in Lisbon that is being demolished. The young woman’s self-destruction corresponds to the destruction of the area around her, Fontainhas, and was filmed using static shots that appear to withstand the demolition. But these shots are unstable and subjected to the slightest stirrings of the character and the environment. The present resists while on the verge of catastrophe, on the threshold of extinction. 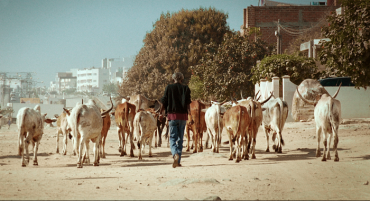 The film begins with the image of a herd of horned cows, at a crossroads in Dakar, led by an old man. Mati Diop is the niece of Djibril Diop Mambéty, who died in 1998. Forty years on from the filming of Touki Bouki, the film-maker meets the two actors and and finds that both have followed their character’s destiny. Mille soleils combines a kind of elegy with elements of social documentary.

Free until full capacity is reached