This film series presents a panoramic view of recent independent film from Latin America, while also introducing a new screening area in the Museo – the transformation, for the first time, of the Nouvel Building’s outdoor terraces into a new and unprecedented open-air cinema. Scene Games is linked to the critical legacy of new film movements from the 1990s, offering an interpretation of the latest films from Latin American cinema, barely seen in Europe, where theatricality is the key element in approaching reality.

In 2007, the late Brazilian film-maker Eduardo Coutinho published a newspaper ad: he was looking for women willing to tell their life story on camera. With these anonymous women and a group of well-known actresses he made Jogo de cena (Playing). In the film they recount the same stories; a series of masks that blur personal accounts to draw a collective, sentimental and political portrait of a country undergoing significant changes. The shadow of that film looms large and unfolds this film series, a retrospective that, like the work of Eduardo Coutinho, is guided by strategies of estrangement, rewriting, farce and dramatisation as a channel of knowledge. These ideas, revolving around theatricality, are threaded together to establish an in-depth analysis of recent cinema made in Latin America, thereby setting up a link between the so-called New Argentine Cinema and what would later follow.

The films in Scene Games differ greatly from one another and hail from countries like Mexico, Brazil, Argentina, Colombia and Chile. All of them put experiments with the unreal into practice – from theatrical representation to cinematic deconstructions of narrative – and, as a whole, the series demonstrates how certain types of today’s Latin American film is presented as a white lie that, at least, aspires to reveal other bigger lies. 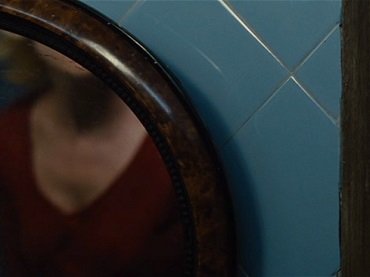 The sinister and the everyday, reality as fiction, a theatre of shadows, a stream of doubts, fears and ghosts. The third film by Argentinean film-maker Lucrecia Martel is a fitting point of departure for a series that places strategies of estrangement at its discursive centre: as explored by Martel in her first three films, it is a portrait of a social, upper and bourgeois class, tormented and fearful of an impalpable horror. Ancestral dread of something that may have occurred will occur or is occurring. “It doesn’t matter”, they say in the film. But it’s a lie, everything matters; in Martel’s films, however, events remain in the shadows, in this off-camera sound that moves away from realism to build this theatrical world. 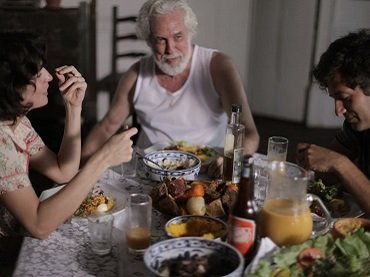 The calm that belonging to a good social class brings: upper and middle class, well-to-do. Condominiums. The reassurance of security, the illusion of a world without friction; life looking the other way. Ghosts, fear, paranoia, threats. Through the portrait of daily life in a middle-upper class neighbourhood in Recife, Kleber Mendonça Filho produces a sharp analysis of class struggles and fear as a catalyst of the growing inequality in a rapidly expanding country. I’m more interested in moods than pure facts, the director asserts. A conflict that is at once intangible and invisible and ubiquitous and inevitable forms the backbone of this film, considered one of the most accurate portrayals of the contemporary transformation in Brazil. 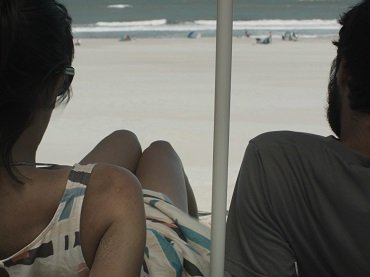 Family and the relationships between parent and child and a couple, a constant theatrical performance, a mise en scène where we are the audience, the writers and the actors. A couple on a beach holiday stage the drama of their happy routine before the unexpected appearance of the man’s mother, who has her own ideas on this staging. In the hanging space of seafront holidays, Dominga Sotomayor sets out a semi-improvised comedy with motionless characters in flight, a straightforward puzzle where everything passes through the need to be watched. 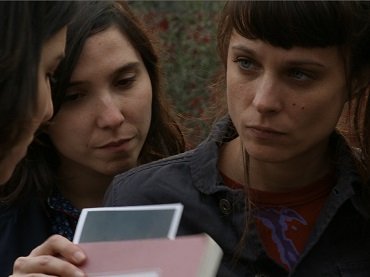 Matías Piñeiro spent eight years working with the same team of technicians and actors, setting up a working system that rests on the adaptation-variation binomial. Always setting out from theatre plays, Piñeiro and his team play with repetition, variation, and the tensions between staging, control and chance. These camera-led films, made as a family, are not just Shakespearean adaptations but a record of a group of friends that grew up making films, where fiction was eventually mixed into their lives, until it became cinema, and vice versa. 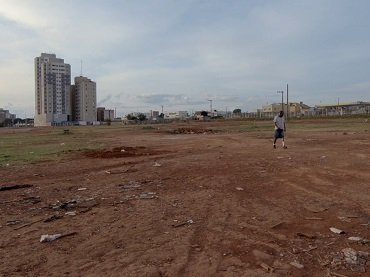 The Brazilian film-maker Adirley Queirós wanted to film a documentary on police brutality, with an undercurrent of racism and class, in a club in Brasilia in 1986. He contacted some of the victims, distraught and hurt by the tragedy, or mutilated or wheelchair-bound. Two of them agreed to participate in the film but under one condition: what they filmed would not be a documentary; it would be a sci-fi film. The result is a finely layered game in which the mask of genre does not conceal but reveals the tragedy. 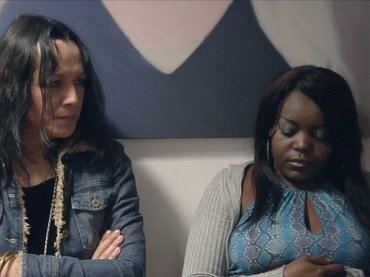 Yermén is a woman, or a man. A transsexual. A transforming body that needs masks to outwardly show who is on the inside. Like its main character, a real transsexual, the film also stands halfway between two places, alternating between a fictional mise en scène with components taken from the diaries filmed by the protagonist in VHS. The outcome of the work of these two young directors, one of the most widely travelled films in recent Chilean cinema, reveals the slurs and hypocrisies, the tensions and façades of a whole social framework: sexuality in a battlefield of new social differences, fame as a legitimising social vehicle, image as the final definition. 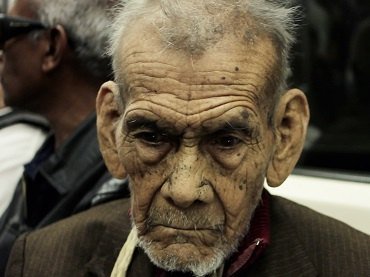 An old man lives in an isolated wooden cabin on a Mexican plain. He claims to have written a script based on his life and twelve songs for its soundtrack. This would-be film is also, or not far away from, the one staged by the director, the grandson of both the elderly protagonists that plays the leading character. Superimposing reality and representation, La maldad is not just a film about social class, but a viewfinder into life as a constant mise en scène. 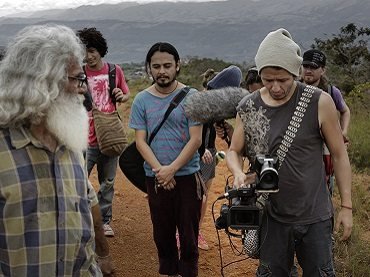 A vagabond, a man with a camera and a game of mirrors about misery and stereotypes in Latin American cinema. In the wake of Luis Ospina and Carlos Mayolo, but passed through the reflection of contemporary mirrors, humour and the most playful side of cinematography, Rubén Mendoza builds a metaphor from a swindled country, while also depicting the problems of representation in the limits and margins of cinema dominated by society’s upper classes. How, why and where is misery, impoverishment, and the other filmed? 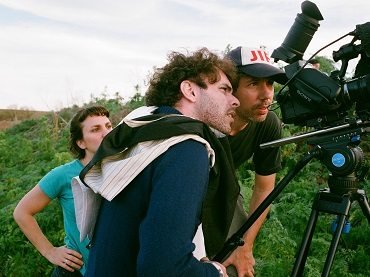 How do we subvert the power relations of global capitalism that the world of cinema reproduces in a not-so-innocent way? One way, if not to liquidate them then at least to make them clear, is to turn them into an object of ridicule. Conceived as a project of questionable paternalism in a renowned European festival, involving the match-up of film-makers from the south with film-makers from Northern Europe, the film turns the actual film-making process into mockery, playing with the expectations that the forums from the self-righteous, well-to-do north place on film-makers from the south.