This artwork belongs to a series.

Horacio Zabala’s artistic production falls within the most highly-politicised conceptual practices of the 1960s and 70s, practices clearly marked by the repression exercised by the military and dictatorial regimes in power in different countries throughout Latin America. The condemnation of these regimes can be seen in the production and distribution of art during this period. Upon receiving a degree in architecture from the University of Buenos Aires, Zabala’s work would take the form of architectural drawings. His Anteproyecto de cárceles (Preliminary Sketch of Prisons) present images of the negative fantasy of spaces designed for prisoners of conscience and artists, anticipating the real persecution that would take place during the Argentine military dictatorship a short time thereafter. The work explores the idea of the artist’s isolation in society, and of the discipline and control mechanisms established by governments, an element that bears a close relation to Discipline and Punish, Michel Foucault’s study on the history of the prison system as it appeared around this time. These sketches for prisons feature a series of small, underground or underwater cubicles, where just one person fits, standing up. The cubicles are hermetically sealed except for a tube that lets in oxygen. Along with the political critique, Zabala’s work offers a certain irony regarding the figure of the author as an inspired being, isolated from his or her surroundings.

Room 104.05
Artworks in the collection 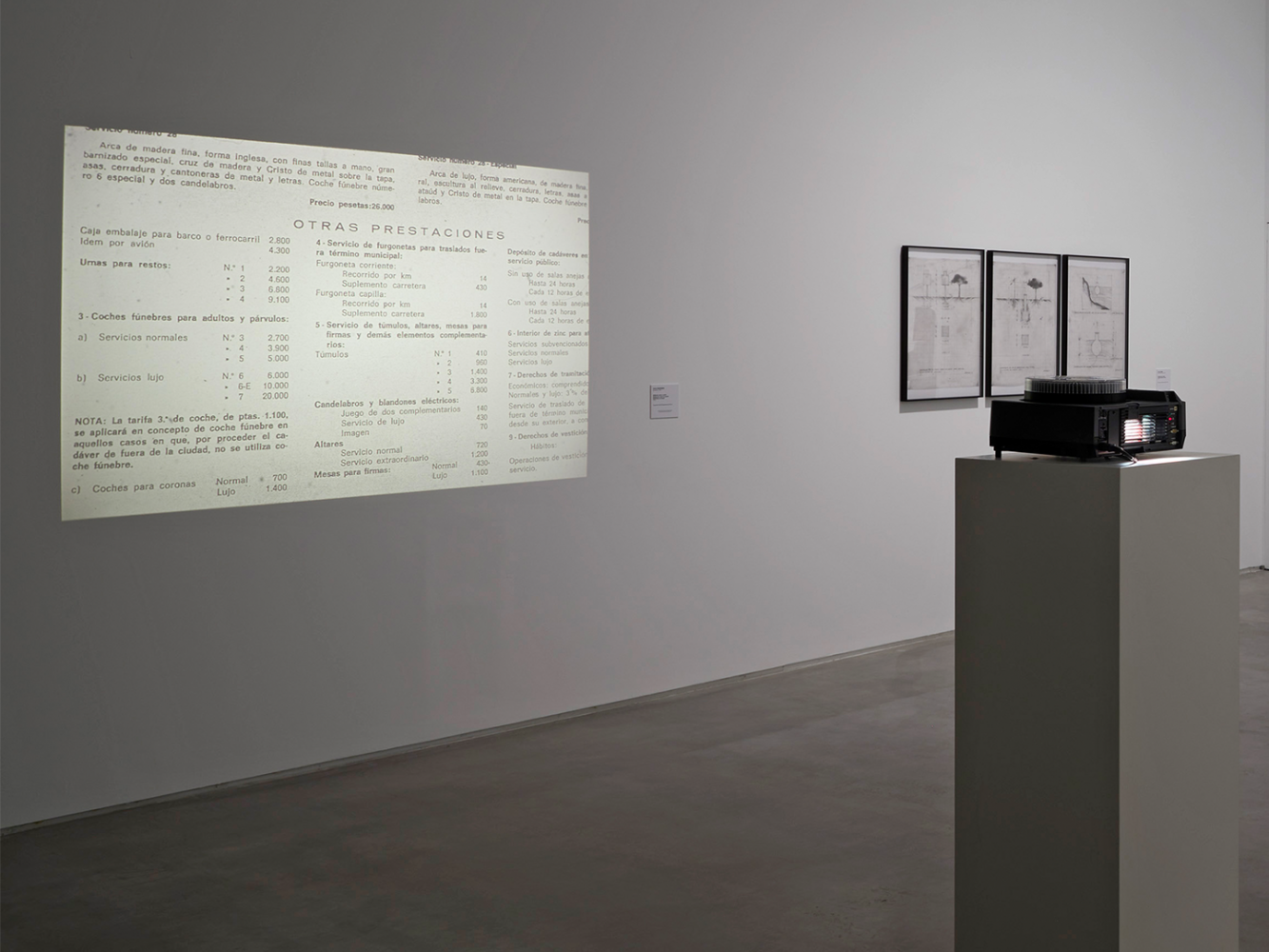