From the start of his career, Asger Jorn was involved in the major debates taking place throughout a Europe engaged in rebuilding in the 1950s, combining his artistic practice with cultural activism. As a founding member of the CoBrA movement and the Situationist International, Jorn publicly proclaimed the creation of a new space for action and thought that developed a radical critique of the institutionalisation of the system of art. This position combines the most advanced conceptions in the areas of art and politics, both approached from the perspective of Marxist convictions. In the 1950s, his painting reflects the legacy of Surrealist automatism and the use of techniques from new Informalist abstraction. However, his search for an authentic form of expression would take him away from the transcendent and individualistic rhetoric which Jorn associated with American Abstract Expressionism. The artist compares the major presence of this movement with the European scene, the genealogy of Nordic Expressionism, to whose legacy he refers in Prosit Neujahr (Happy New Year, 1958), alluding to the paintings of masks in the Symbolism and Expressionism of James Ensor and Emil Nolde. In this work, the rejection of form, the spilling of the paint, how expression is depicted through thick, violent brushstrokes, all represent a claim to a new field of action for painting. Subversion of traditional cultural values, irony and provocation form part of Jorn’s stance with regard to artistic practice, defined in his Situationist détournement: “Détournement is a game deriving from the capacity for devaluation. Only someone who is capable of devaluation can create new values. And only where there is something to devalue, that is, an already established value, is it possible to conduct a devaluation.” 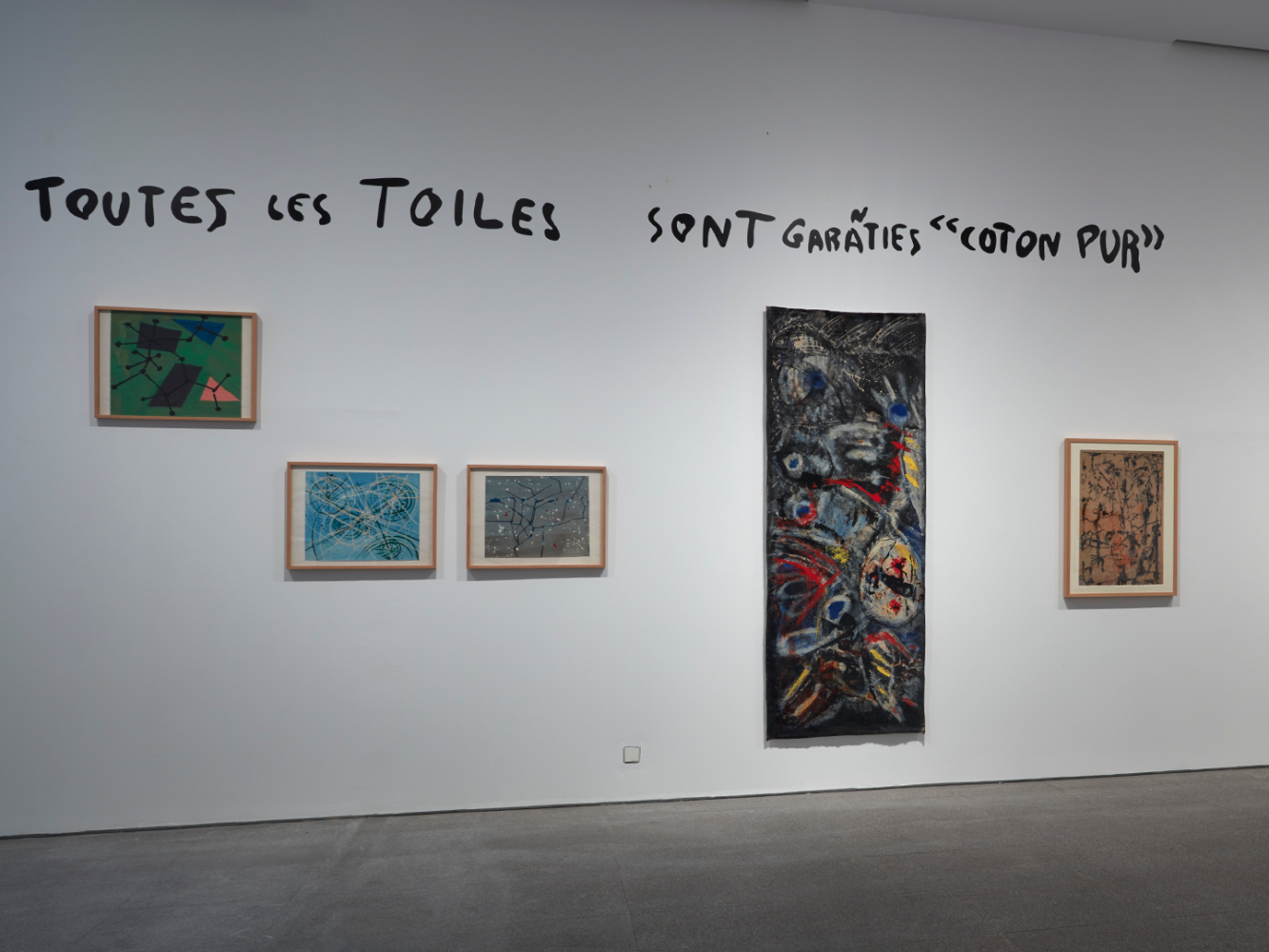